Hello Space Cadets, I’m trying not to float away as I write this!  It’s finally here!!  The big day, the day I get to tell you about the release date of my first novel, The Legion Awakes!!  It will be the first in a series of military science fiction novels set in Tim C. Taylor’s Human Legion Universe.  This debut novel will be released on December 19th, 2016 amid much celebrating in the Handley Household.  Hey, if it goes well I might just buy back that family castle!  😉

To let you glimpse what you’d be buying, I thought about a quote from the book.  I wanted to give you a feel for my bad assed main character, Senior Veteran Sergeant Lance Scipio’s training style.  I hope you enjoy it.

“… Lance decided to take the beast by the horns and address the assistant squad leader, Cadet Sergeant Fitzgerald Wyckoff, directly. “Cadet Sergeant Wyckoff, is it true that Cadet Hayley Mason led the mutiny by herself? Think carefully before you answer my questions.”

Cadet Wyckoff jumped to attention, though less rigidly than Cadet Mason had, with a self-assured cockiness that told Lance he often tried to charm his way out of trouble. “That’s correct, Sarge, right on the money.”

Wyckoff never saw it coming, so confident was he that his charisma would save him. Without missing a beat, Lance pulled the Flenser pistol out of the holster on his thigh and shot Fitzgerald in the head. This abrupt execution caused a rippled gasp around the room, as 1st Squad finally had one reaction that was unified. Apparently that’s what it takes to get everyone’s attention?” 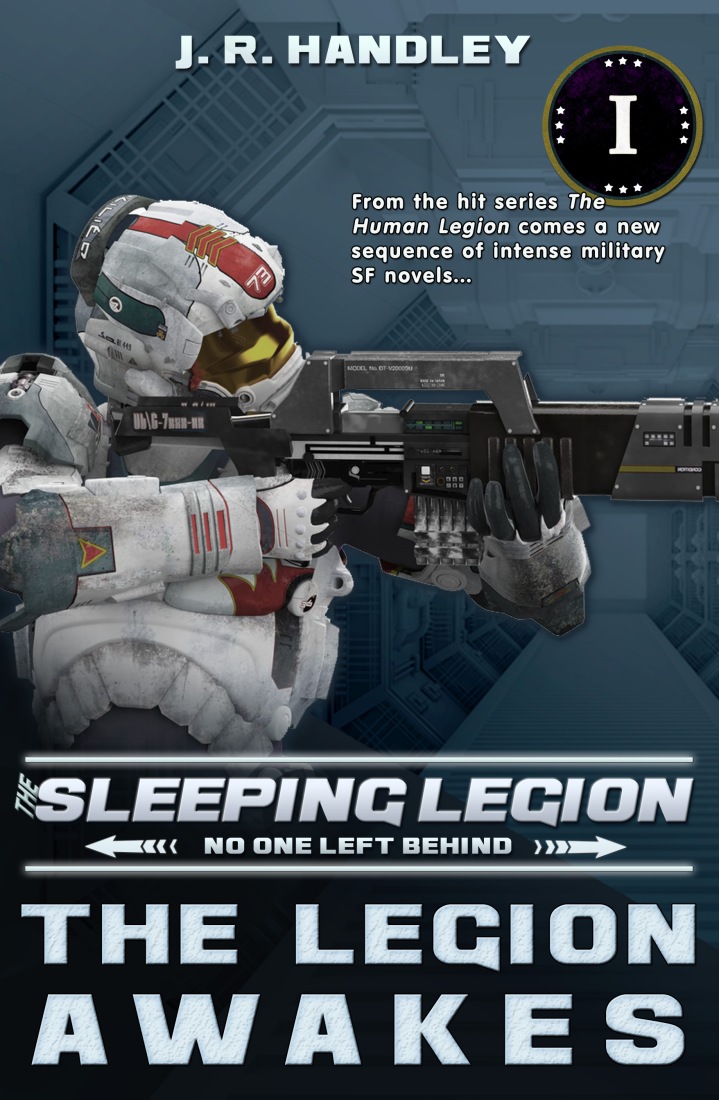 Hopefully this has sparked your interest, because it has been a rollercoaster journey of self-discovery for me.  If you do decide to buy it, please be kind and leave an honest and heartfelt review.

–> As usual, all images came from the Google’s “labeled for reuse” section or are cover art owned by Human Legion Publications under licensed use for JR Handley.