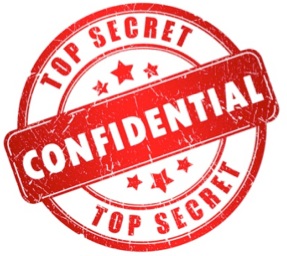 Hello Space Cadets, I wanted to bring you some updates. I recently signed contracts with two small presses for two separate series that I’m co-writing with Chris Winder. One of these is a series we’re calling The Cyborg Corps. We signed with JN Chaney’s Variant Press for this. We also signed with Galaxy’s Edge Press for our US Space Force Series, which we’re super excited to get to market! We’re currently 20,000 words into Birth of a Cyborg and have finished the first book in the Space Force series. Not anywhere close to where we’d like to be, but it is forward momentum. We’d be further along, but our wives demanded some of our attention! Hey, if your Supreme High Overlord isn’t happy, ain’t nobody happy!

All of these series have forced me to rig for silent running, hunker down and pound out words. This has been a slow year for me, with too few books published. I’ve failed in my goals and will make no excuses. This is why I’ve cut back on my social media lately, but that wasn’t the only reason I’ve been 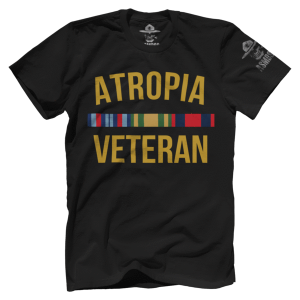 less visible. (looks around nervously) I’ve also been silent because I’ve been dealing with Army life again. Yes, my fat and broken body was recalled to fight in the Army’s top-secret war against the dictatorial regime of the Donovian Militants and their Krasnovian allies. Atropia was being invaded and the US Army was been stretched thin with our decade long campaigns in Iraq, Afghanistan, and more recently bolstering South Korea against the aggressive posturing of The Democratic People’s Republic of Korea.

This left the US Army with a critical manpower shortage, without a draft to re-fill the ranks. Their solution – recall those who were listed in the IRR (Inactive Ready Reserves). Basically, we’re calling up the and greybeards.  Rest assured, we were resolute in our resolve to defend the Atropians against the axis of evil. We fought the combined might of the 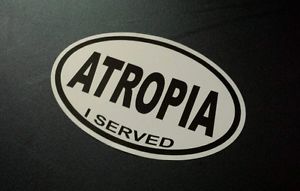 Donovian and Krasnovian Militants, who sought to take advantage of our national distraction in the Middle East. In a campaign, reminiscent of the short war in Panama known as Operation Just Cause, the enemy was repelled and stability returned to the region.

Now that I can again return to the tranquil comforts of home and hearth, I shall endeavor to get back up on the writing horse. Wish me words as I fight the evil muse for every sentence! But rest easy, we got this!

—> As usual, the images I used today can be found under Google’s images in the “labeled for reuse” section. 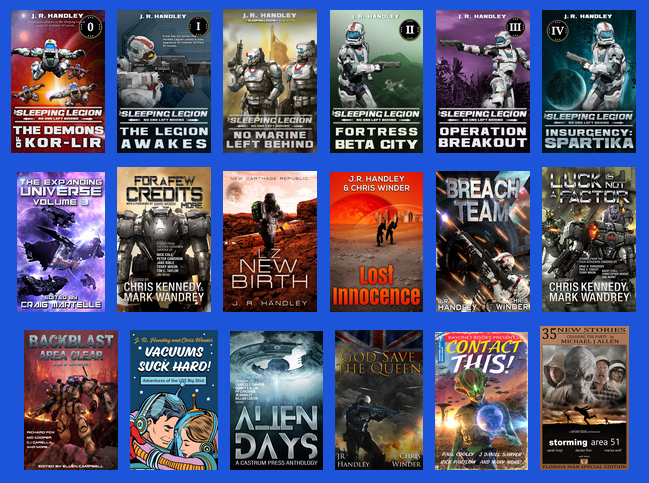