Hello Space Cadets, I wanted to spread the word about another submission call from Tickety Boo Press.  They’re seeking to release another science fiction anthology, with each individual short story being between 2-5k words.  The title of this one is Space- The Zeborian Singularity, and has some interesting possibilities!  I plan on entering both of the open anthologies that Tickety Boo has running, and encourage other noob writers to try as well!!  If it sounds right up your alley, check out their post and get to writing! 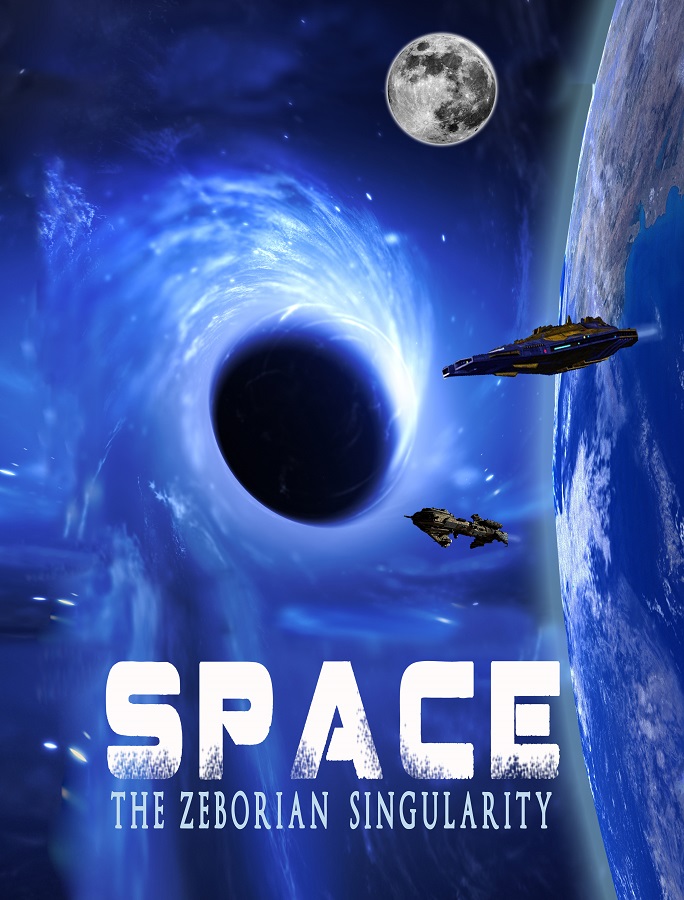 –> As usual, all images came from the Google’s “labeled for reuse” section, were created by Team Handley or are screen grabs taken by JR Handley for use under the Fair Use Doctrine.

Hello Space Cadets, for today’s Marine Monday I wanted to take a moment to introduce you to the concept of Space Marines.  These definitions and rules of use come from a highly-classified document from the Human Legion Database given to me by a whistle blower.  Apparently, she believes that the garbage they call food qualifies as a violation of her rights.  The Rights of Sentient Creature’s Act of the 2nd Human Legion Council clearly protects the warfighters, and the garbage they’re fed should criminal.  As I sift through the Mega Terabytes of data, I’ll publish what I can squeak though the oversight software.

For starters, the very term MARINE refers to both the soldiers and military organizations whose primary function is one or more of the following:

The term is widely used to describe the relevant military forces of most political entities within the Trans-Species Union.  None have survived in the space beyond the Trans-Species Union territory, but presumably they call those forces Marines as well.  Since nobody has lived to tell us otherwise, you MUST presume that I am right!

The original Earth term for the military meaning of marine (water-borne rather than space-borne military forces) is now referred to as ‘littoral marine’ or ‘seaborne marine’.  Referring to a member of such a unit as a ‘wet marine’ is a sure way to start a fight.  However, like any good soldier, I don’t mind knocking a few heads together so you’ll hear me using it.  Use it at your own risk, but you’ve been warned!  Again, the term Space Marine is never used by civilians or pansy Spacers.

The military term ‘marine’ is not capitalized in general use, although marine organizations will frequently capitalize when referring to themselves.  Since the accounts you are now reading are about the Human Legion, and its predecessor/rival, the Human Marine Corps, we capitalize as ‘Marine’ when referring to those organizations.  We, the authors of these leaked files, are ourselves Marines.  Whatever the grammatical niceties of proper nouns might demand, it is impossible for us to think of ourselves as anything other than Marines with an capital ‘M’.  To call us marines would be an insult.

And, we would argue, an insult to our ancestors, for we were not the first Marines by a long shot.

Seaborne marines were critical in ancient Earth history.  In the Battle of Salamis (-480CE) Greek marines played a crucial role in defeating the much larger Persian forces, helping to set the cultural underpinning of what would later be called Western Civilization.

A ship-boarding technology called the corvus enabled Roman marines to win naval supremacy in the Mediterranean Sea (around -250CE), ultimately meaning the Romans defeated their arch rivals the Carthaginians to become the dominant regional superpower for many centuries.

The next major innovation in seaborne marine forces came two thousand years later with the development of a much larger self-contained, combined-arms marine army that could fight wars almost unaided.  This was the United States Marine Corps, the slower sibling of the US Army.

It is widely speculated by modern-era Marines that the military units formed from human slaves following the Vancouver Accord were inspired by the US Marine Corps.  Others regard this as wishful thinking, pointing out that while the Human Marine Corps might draw inspiration from the fighting spirit of their US ancestors, the segregation and racism inherent to their command structure more closely follows the army of the British East India Company in the early 1800s CE.

Whatever the truth of that argument, we the Marines of the Human Legion acknowledge the rich heritage of our military ancestors from Earth, and indeed those from other planets.  We recognize their example and transcend them, because the Human Legion is not based in the past.  We have a single mission: to fight for a better future. A future for us all.

Freedom can be won.

Well, if you’ve enjoyed my relating to you this leaked slice of classified lunacy, be sure to follow this blog and stayed tuned!