Hey Space Cadets, I hope this day finds you well! If you’ve been around for a while, you know the I go total fanboy for author Terry Mixon’s books. Right now, he has Empire of Bones on sale for the low-low price of $0.99 USD. That price won’t last, in fact, the sale ends on the 25th of April. 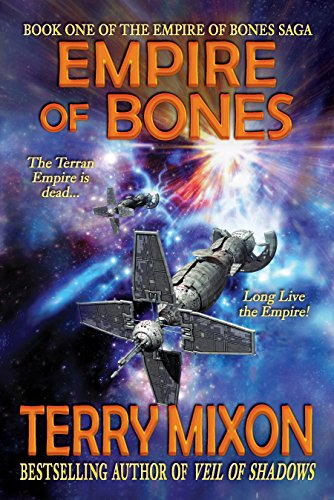 Speaking of good deals… I recently published a short story titled CASPers Widow: The Long Goodbye. It originally appeared in Luck is Not a Factor, a Four Horseman Universe anthology. I’m pretty proud of this story, so when the rights reverted, I knew I had to check the contract and self-publish it! 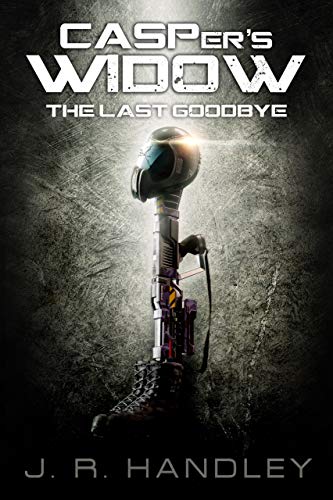 Everything has a price, especially war. A debt that isn’t paid by the soldiers alone – just ask Mrs. Anderson. Unfortunately, that debt sometimes echoes through the generations.

But be warned, you might want to have an onion nearby so you don’t lose your man card.

->As usual, all images came from Google’s images “labeled for reuse” section or are screen grabs taken by JR Handley for use under the Fair Use Doctrine.